Here’s what Pear, a rising sophomore on the Indiana Hoosiers’ women’s golf team, had to say:

IJGA: How did you qualify for the U.S. Women’s Amateur?

Pear: I qualified [for the U.S. Women’s Amateur] in Houston, Texas. Ross Prachar, who has been my coach since junior high school at the International Junior Golf Academy caddied for me on that day. I didn’t hit well, but I knew I was mentally tough enough to shoot well. I made only two bogies through 17 holes and finally made birdie on the last hole to tie for third place and earn a letter to go to Portland, Oregon for the championship match.

Pear poses with her coach and caddy Ross Prachar

Had you competed in the tournament before?
This was my second USGA Championship and I was really excited about it.
Tell us about your overall experience at the U.S. Women’s Am.
Portland, Oregon is a nice city. It was my third time in the northwest. There were 156 players in this championship and I was playing against the best players. I was really nervous, but I knew it was already worth it to be there and I had nothing to lose. Still, I was really panicked. My hands were shaking all the time when I putted in the first round. My coach, Ross Prachar always tried to calm myself down, but after all this, I didn’t play my best and I did try my best. I shot 79-80 and missed the cut. However, it was still really fun and awesome to be there. I learned a lot from my mistakes and am ready to prepare for my college tournament.
What was your favorite memory from the tournament?
The best memory for this tournament was I got to meet my old friends and coaches from IJGA and also, my teammate [Elizabeth Tong, who was also competing in the tournament]. I was happy to be there.
Anything else you’d like to add?
Thank you to my parents and shout out to my awesome caddie, Ross Prachar, who were there and supported me all the time even if I didn’t do well as I should have. “You can’t win all the time, but you are better than you were a week ago.”

Kim tees off during the U.S. Women’s Am

Here’s what Kim, a rising senior on the Western Carolina Catamount’s women’s golf team, had to say about her time at the U.S. Women’s Am:

“My experience at the am was unbelievable. Everyone there truly made my first time unforgettable. I had my coach [Mallory Hetzel[ on the bag which really helped on and off the course and especially during the playoff holes [Kim advanced to the Round of 64 by winning a playoff]. Although I didn’t play the way I hoped in match play, it was nice to see where my game stood with the best amateurs in the world and see what I need to work on the next time I make it to the am. If I had to pick one favorite part of the whole experience it would be the first playoff hole. I was a little nervous teeing it up in front of all the people. But once I hit that first tee shot all the nerves went away. Being there and competing with the best will definitely help me get ready for my last year of college golf and hopefully help me bring Western Carolina University a conference title.” 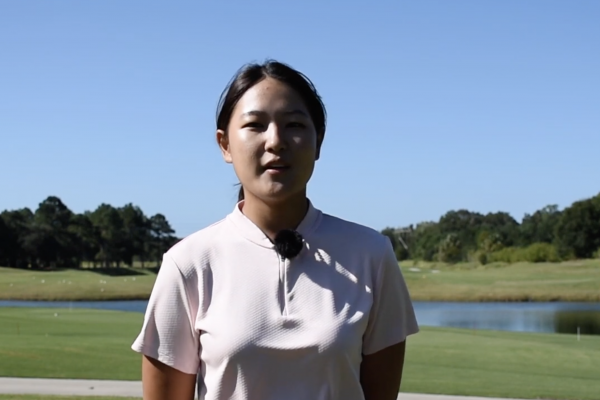 October 25, 2018
Beth Patton
Homepage, Weekly News
Train to increase your power with IJGA Director of Strength & Conditioning Shawn Mehring. Find out how to generate more power in reference to your total body with an upper…
Read More 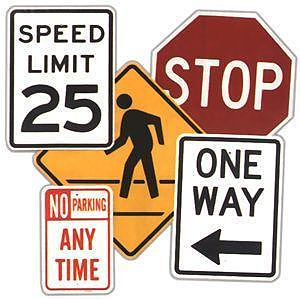 May 11, 2015
Admin
Want to get your driver’s license? Come to the Student Life Office to overview the process and all the steps you need to complete to be able to drive!
Read More
Menu