(Bluffton, SC – July 13, 2019) – We caught up with IJGA and Heritage Academy Alumni Stewart Hagestad after his third round at the 20th annual Players Amateur held at Berkeley Hall Golf Club in Bluffton, SC, just down the road from IJGA’s campus. Hagestad, 28, from Newport Beach, CA, is leading the tournament.

In the first round of the prestigious Players Amateur, Stewart Hagestad fired an 11-under par 61 breaking Berkeley Hall‘s South Course record. He went on to shoot 66 – 68 during Friday and Saturday’s rounds to finish the day at 21 under par for the tournament. Heading into Sunday’s final round, Hagestad has a five shot lead over fellow competitor Alex Smalley of Duke University.

When asked about his third round, Hagestad said, “I shot 68 and felt like I played solid. I thought the course played way, way tougher today. The greens are getting firmer and faster, some of the pins were tucked and it was a little windy. A credit to Alex for shooting 64 today. So, to shoot 68, it felt like a pretty good number — under the circumstances.”

How does it feel to shoot 61 and beat the course record? “I had no idea,” said Hagestad. “So this was my first 61 on a par-72. My ‘new low’ in relation to par. I’ve shot a 61 before, but it was on par-70 course in Connecticut. It’s funny, when you go super-low, everyone expects you to make every putt and to go at every pin. When I look back, it certainly didn’t feel that way. I hit it pretty solid, but adding it up at the end of the day — oh, look at that, 61!”

Hagestad hasn’t been back to the area in ten years, since his days spent training at IJGA where he trained alongside Morgan Hoffmann and Shanshan Feng who have gone on to experience success of their own on the PGA and LPGA tours.

Growing up in the near-perfect environment of Newport Beach, leaving home can be a life-changing experience for a teen. It helped Hagestad grow not only in golf, but become more worldly and affording him the opportunity to meet like-minded students from all around the world.

“Training at IJGA was great from the standpoint of being able to leave home, travel to a new environment and be around talented players who are committed to playing at a higher level. You want to be in the company of people who are really good players, because it helps you play at a higher level. Your standards are higher.”

“It also gave me the opportunity to broaden my horizons and meet people from around the world  — from all walks of life. At age 15, it’s an eye-opening experience. It enabled me to mature at a more rapid pace, which helped prepare me for the next step in life, college.”

“Regarding golf, when you’re in the company of kids who in your estimation are better than you, you raise your expectations to their level. You strive to reach new peaks that you may have never ascended to, had you stayed at home. It helped me on two fronts, not only from a maturity standpoint — but a golf development standpoint,” said Hagestad about his experience with IJGA.

The winner of the Players Amateur will receive a playing spot in the RBC Heritage held at the famed Harbour Town Golf Links on Hilton Head Island, SC, in April 2020.

We wish Stewart all the best in the Players Am final round! 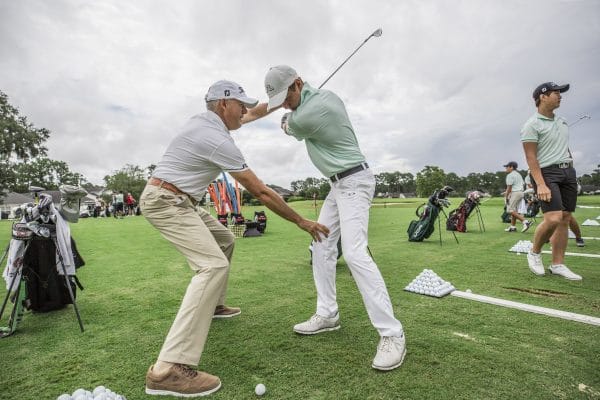 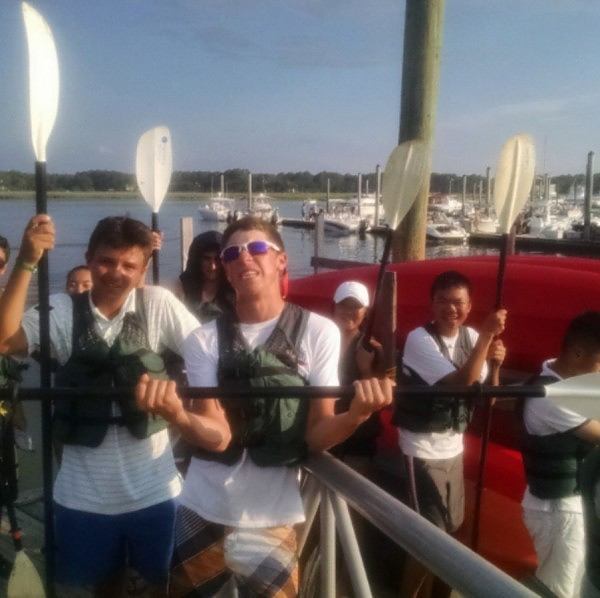