Last evening, May 28, 2015, the IJGA celebrated the great year all of our students had with an awards ceremony, dinner, and get-together at Peppers Porch in Bluffton, S.C. Students from every grade came together relaxed and enjoyed the beautiful evening while eating a delicious dinner and some fun outdoor games. Then, it was awards time.

Ryley Hendry and Kevin Smeltz stood before those in attendance to recognize many of our students for their various accomplishments on and off the course this past year.

First up was the award for Most Improved Golf.  This went to Xiaofeng “Sean” Hu, Qiang Dao, China, and post-graduate student Liam Kent, Portage, Canada. There was also an award for Most Overall Improved which went to Kyle Ash of Reading, Mass.

Kyle Ash with his Most Overall Improved Award and IJGA Head of Housing, Erin Elliott.

The IJGA Spirit Award, which is given each year to students who exemplify all the ideal qualities of an IJGA student on the course, among competitors and in the classroom was given to two students who train together under coach Alex Puchales. Jason Hijazi, Dallas, Texas, and Sera Tadokoro, Osaka, Japan both took home the title for all the hard work they’ve put in this season.

Fitness Awards included Hardest Worker which went to Masashi Yano of Aichi, Japan and Alex Vegh of Gahanna, Oh. While Arjun and Martina Gerbel of Bratislava, Slovakia, were recognized as Most Improved Fitness in boys and girls respectively.

Rei Nakatani was recognized with the Most Dedicated Award. Kotaro Nishimura Tokyo, Japan, was recognized for having the Best Overall Attitude. Kayla Kozak, Bluffton, S.C., was awarded the Community Service Award. Pantanat “Prince” Phuklabsawan, Chonburi, Thailand, was named the Best Cook. Ryan Pongrac, Freehold, N.J., took home the award for being the Cleanest.

The awards ended with a bit of fun as Shi “Norman” Hong, Shenzen, China, was given the Most Likely to Win in a Wrestling Match Against an Alligator award for the second straight season.

Congratulations to all the IJGA’s students who won awards, tournaments and improved their games this season. Watching you this year has been wonderful and we wish all of our students good luck on their final exams which start next week. 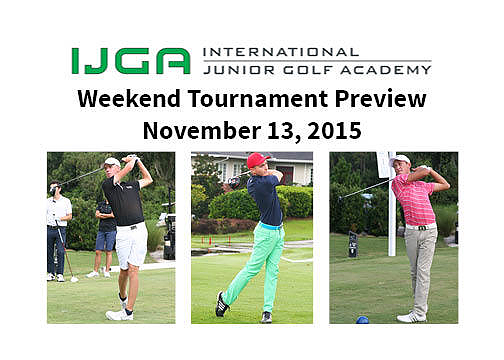 November 13, 2015
Laura Lawrence
Alumni News
Before we discuss this weekend’s tournaments, we’d like to congratulate our alumni on a great fall season! We have alumni competing on college golf teams all over the country and…
Read More 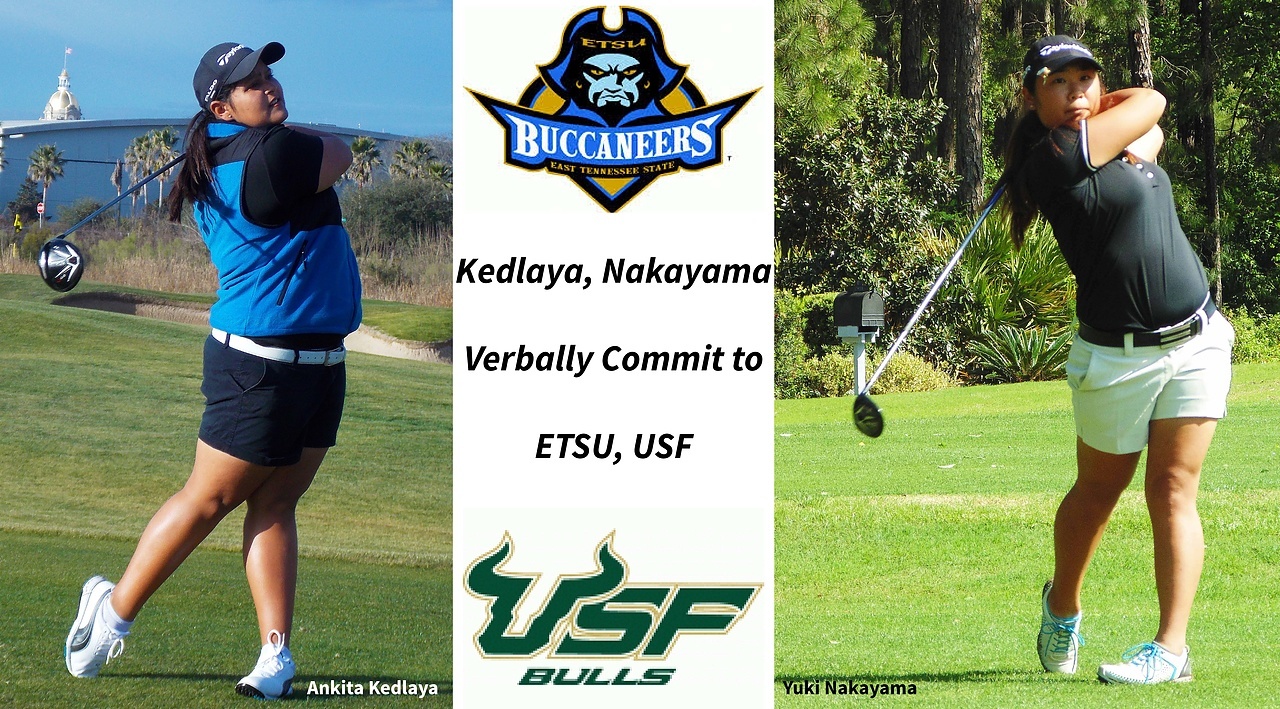 July 23, 2015
Laura Lawrence
Student Life
Ankita Kedlaya of Bangalore, India, and Yuki Nakayama of Kawasaki-shi, Japan, can breathe a small sigh of relief heading into their senior year at IJGA as they now both…
Read More
Menu