IJGA post-graduate student Trey Wren has had quite the spring so far. From bringing home the title at the Lowcountry Junior at Wexford Plantation to forcing a playoff at The Carolina Classic at Colleton River Plantation in back-to-back weekends it has been an exciting time for the 18 year-old from Suffolk Va.

It just got a little more exciting as he recently verbally committed to Temple University’s Division I Men’s Golf Team, a member of the American Athletic Conference.

Wren initially came to IJGA as a full-time student this year to focus on his golf game having played previously forNansemond-Suffolk Academy (NSA) in Virginia. While playing for NSA, Wren led his team to the Virginia State Golf Championships where he made a birdie on his final hole in the competition to secure the title for his team and the individual title for himself. He was also named Virginia Independent Schools Athletic Association Division II Player of the Year.

In his time at the IJGA Wren has been a great player. However, and maybe even more important for college golf, he has been an even better friend to all those who compete against and alongside him. His dedication to improving his game sets a great example for other students. Perhaps the best illustration of what makes Wren a great teammate was his performance in the playoff at The Carolina Classic at Colleton River Plantation. Wren faced off against two of his friends and fellow IJGA students, Conor Byrne of Dublin, Ireland, and Santiago Diaz of Merida, Mexico. Though he did not win his attitude and genuine happiness to have made it the playoff with two guys he calls his best friends shows just what Temple has to look forward to: a great golfer and even better person.

The game at the college level provides all kinds of challenges to young golfers such as adjusting to greater competition  but Wren has already proved he is up to those challenges. Golfing for the first time at the age thirteen and learning alongside his grandmother, Wren is what many would call a natural with an aggressive swing. It is that swing that serves as his source of pride.

Working with IJGA’s Dwight Nevil, Wren has advanced his game while having an equally powerful impact on his coach. He is “an excellent golfer, he’s got power, and he’s got some head smarts, and I’d love to be able to say that I helped him get here, but really, he came here with a lot of talent, and he’s worked very hard on his game,” Nevil said to a sports reporter from Wren’s hometown. “You can’t be a great golfer without having a little bit of heart, and he’s got that.”

Wren’s accomplishments this season include never finishing outside of the top five this spring and bringing home a top-10 finish in six of his 10 total tournaments on the season.  Highlights include his first place finish at The Lowcountry Junior at Wexford Plantation, his tie for second The Carolina Classic at Colleton River Plantation, and a second place finish at theIJGT Florida Junior at Disney where he also qualified for the North American Junior Amateur Championship. He currently sits eighth in the tour rankings for the IJGT.

Congratulations to Wren, his family, and his support team on this wonderful accomplishment. 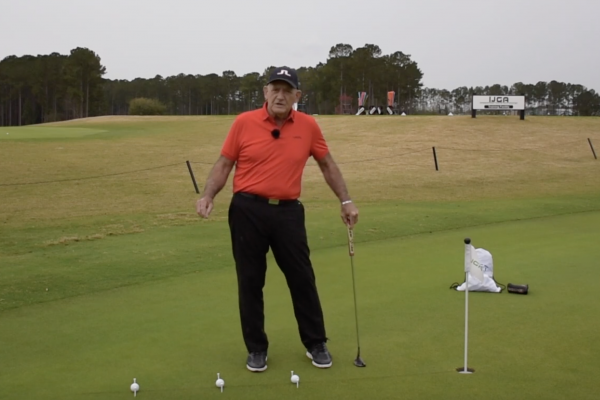 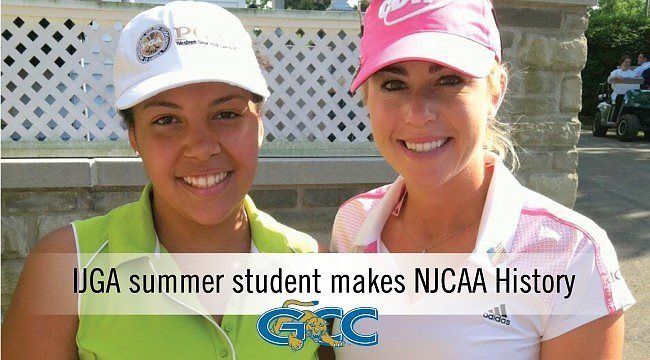 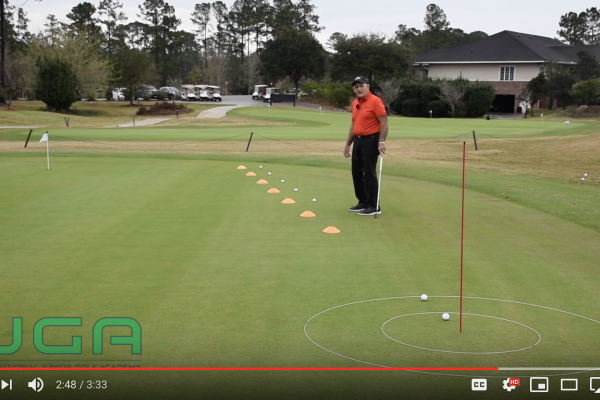