Top 5 Golfers of All Time

From the birthplace of the sport in St. Andrews, Scotland, golf has spread around the world and through the centuries. The act of striking a stationary ball seems so easy, and despite decades of golf training, only a handful have truly mastered it. The following in ascending order are the top five gentlemen who played the game better than anyone else.

Arnold “The King” Palmer is directly responsible for the popularization of the modern golf game. In an era where television became the famous medium of the day, his ride-or-die style of golf enchanted audiences. The rise in popularity of golf and golf academy participation can be traced back to Palmer.

Perhaps his most famous win came in 1960, when he held off a then 20-year-old rookie named Jack Nicklaus, and another legend named Ben Hogan to win by two strokes. At the end, Palmer’s 60 PGA Tour wins and 7 major championships do not begin to scratch the surface of his contributions or ability. The PGA Championship is the only major he didn’t win.

With a record of 81 PGA Tour wins, “Slammin’ Sammy” Snead’s legacy transcended three decades. This, in addition to the seven major championships he won along the way. These included the 1949 Masters, where he became the first person to be presented a green jacket for winning the tournament. The tradition continues to this day.

In 1979 he became the first player to score below his age, posting a 66 and 67 in the Quad City Open at the age of 67. The only blemish on Snead’s resume was that he never won a U.S. Open title.

Bobby Jones played for only seven seasons, but he made such a lasting impression on the game of golf that he cannot be ignored. At age 20, in 1923 he won his first U.S. Open Championship. When his playing career had finished in 1930, he had won a total of 13 major championships. Jones remains the only golfer to win the Grand Slam in the same calendar year. Indeed, the term Grand Slam was invented to describe the magnitude of winning all four major events in the same calendar year.

After retiring from golf in 1930, he wasn’t done with his contributions to the game. He organized a gathering of his friends to play friendly golf in Augusta, Georgia. This came to be known as The Masters, which is now the first major championship played every golf season.

Despite the scandals of Eldrick “Tiger” Woods, there is no denying his place in golf history. His 78 PGA Tour wins and 14 major championships are both ranked second of all time. Currently, he has won 25% of the tournaments he has played in. Clearly, whatever golf training he received worked beautifully.

He burst onto the gold scene in 1997 by winning The Master’s with a record 18 under par, beating his opposition by 12 strokes. Since then, Woods has won 10 Player of the Year awards and won the “Tiger Slam,” or four consecutive golf majors not in the same calendar year.

Jack “The Golden Bear” Nicklaus is considered by many to be the greatest golfer who ever lived. His 73 PGA Tour wins and record 18 major championships certainly helped to cement that claim. However, that doesn’t begin to scratch the surface of his consistency: 37 top-two finishes in major championships, and many of those times against such legends as Palmer, Gary Player, Tom Watson, and Lee Trevino.

During the 1986 Master’s, at age 46, Nicklaus out-dueled much younger competitors to capture his sixth green jacket and last major, which is considered by many to be the greatest sports moment of the 20th century. No one could begin to match his sustained level of excellence over the same timeframe. 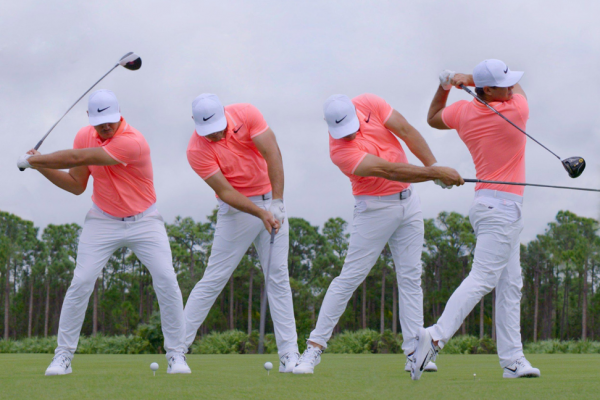 July 11, 2019
Beth Patton
Coaches' Tips, Homepage, Weekly News
By Jonathan YarwoodIJGA Director of GolfHistorically, if you look back through golf, there have always been outliers and trends. Think Trevino, Darcy, Moore, Furyk, Bubba and such like for the…
Read More 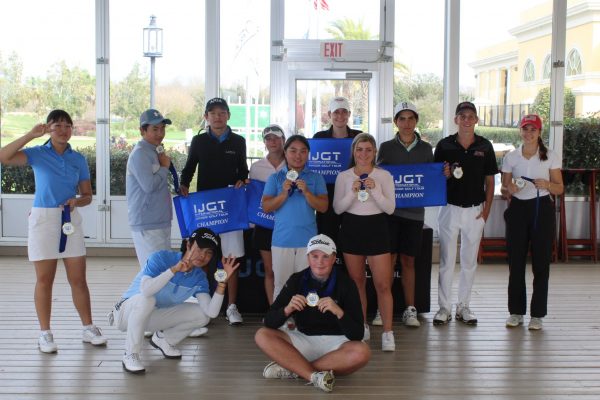 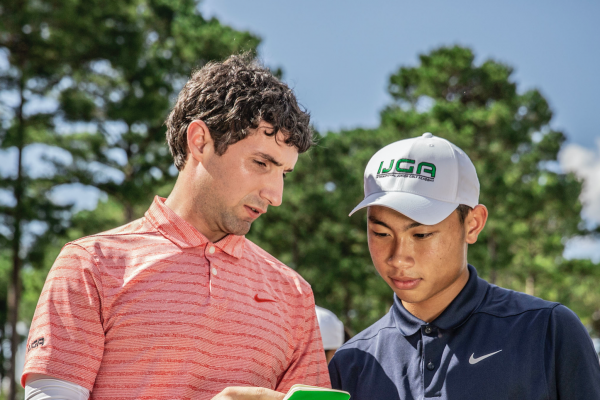 October 31, 2019
Beth Patton
Homepage, Mental Training, Weekly News
Accountability vs. ResponsibilityBy IJGA Director of Mental Performance Skylar Jewell This article is not based on the average person. No, the information below has been shown to be too difficult…
Read More
Menu